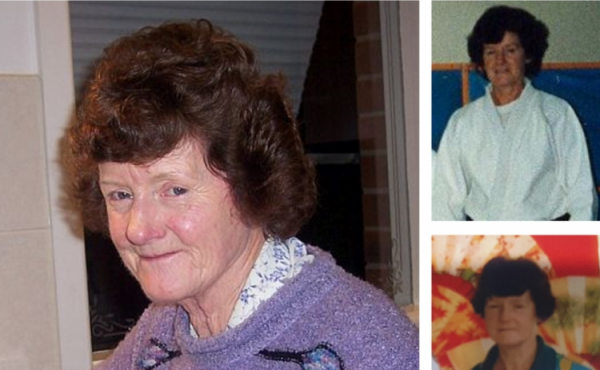 Nearly everybody can remember where they were when Cathy Freeman won the 400 metres at the Sydney Olympics!

In a series of articles about influential Victorian Judoka, we spoke to Lynnette about her 40+ years in Judo.

With the 20th Anniversary of the Sydney Olympics approaching, on being interviewed for the JVI piece on Life Members of Victorian Judo, Lynette spoke of her favourite Judo memory.

“My favourite Judo memory was being a technical officer doing judogi control at the 2000 Olympic Games and Paralympics in Sydney.  Being close to the best Judoka in the world and watching them compete was such a buzz.”

A country girl, Lynnette played a number of sports- “As a youngster I tried my hand at many sports, netball, hockey, running, swimming and tennis.  I did all the Royal Life Saving Certificates and helped as an instructor for people practicing for their Herald Learn to Swim”.

Lynnette played A Grade Hockey for Box Hill and later Ivanhoe and trained with the Victorian Women’s squad. Did this help her golf game?  ……more later!

A trained Secondary Teacher in Home Economics [Food Tech], Lyn taught cooking and needle work and then went on to spend 40+ years teaching Judo. Lynnette was a very proud Mum when her 3 sons went on to get black belts.

Lynnette on Volunteering: “Volunteering is something I have grown up with.  My parents always got involved with all our activities whether it be cutting up the oranges for half time, driving us to our venue, umpiring or coaching football, hockey etc. My Dad was a shire Councillor as was his Dad before him.  My Mum became a Brownie leader, then a Guide leader and then Guide Commissioner.  Later in life she became one of the first female Bowls referees in Victoria.

As a JVI volunteer, I get great satisfaction from watching the players develop and practice their skills.  It is also gratifying when the competitions run smoothly.  I believe if you are a good member of any group, you should get in and help whenever you can.”

So, when asked about her golf game [we know about husband Malcolm’s passion for golf] – “I believe married couples should only play golf (or Judo) together occasionally.  Men and women hit different length balls which can be intimidating.  Men and women talk about different things and also it is good to have a break from each other especially if you both work together or are retired.  It is good to have similar interests but not always to do them together.”